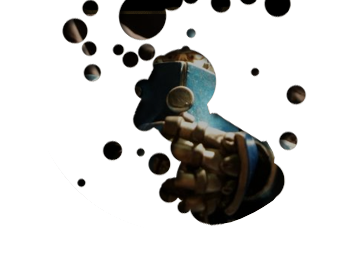 And what better way to celebrate that than a clip show?

This is a continuation of the Epilogue Summaries I did for the tenth anniversary! And, while there’s not as many stories to go through, there’s still PLENTY that went on during series 7 and 8. Including that mysterious 15 year gap that reset the universe. So why not start with that?

And the X-Force stories have been touched up as well! At some point in the past, Ben re-ordered a couple stories, throwing off the references for all the subsequent references – those have been fixed. Missing sprites and unsprited stories have been sprites! And, finally, I’ve rummaged through his waste bucket to dig up some old, lost adventures he’s totally embarrassed to see the light of day after all this time! It’s classic, team scene action from back in the day!

This entry was posted on Sunday, October 4th, 2020 at 7:51 pm and is filed under fiction, Sinister Six, X-Force. You can follow any responses to this entry through the RSS 2.0 feed. You can leave a response, or trackback from your own site.