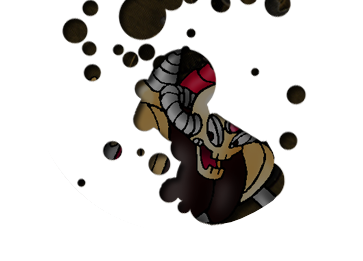 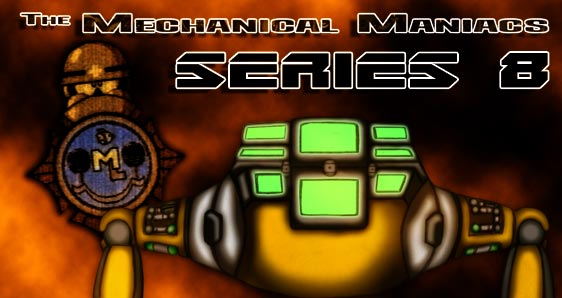 The epilogues are our made-up adventures in Monsteropolis as we fight crime for fame and fortune! So, what's up with "Series 8" you newcomers may ask? This is an ongoing series and Series 8 is the very latest stories made by the team. Of course the other series are still readable, but they aren't necessary to understand everything that goes on in the current series. Think of it like comic books and you'll get the right idea.

Issue #2 - Out FOXed - Where there is Ben there must be Pyro Da Fox! Wait, you don't know who Pyro is? Then read Year of the Fox first!

Issue #3 - May the Force Be With You - The return of the Wily Rescue Force.

Issue #4 - The End Devil - There's a super secret vault in Monsteropolis where all of Wily's old toys are kept after being confiscated. But some are going missing? What's going on here? And who's behind it all?

Issue #5 - The Council Comes to Earth - The Galactic Council comes to Monsteropolis to have a meeting with the chief of police and Crorq pulls out all the stops to make the council feel safe.

Working With Ghosts - The past comes back to haunt Geminiman - literally!

Genesis End - The Mechs are tasked with investigating a string of bizarre murders. Does that have anything to do with Topman's bizarre attitude lately?

Issue #7 - Off The Fourth Wall - Inspired by the Sonic crossover, Ben writes a tale that breaks the fourth wall in his own style. Can the Mecs handle the new Shadow Man?

Issue #10 - A Royal Pain Part 1 - What ever happened to the prior Sparkman, Musashiden Razz? It's time travel madness as the Mechs revisit their past to find out.

Issue #11 - A Royal Pain Part 2 - The continuation of A Royal Pain! The Mechs face a startling, and insane new foe. How will they handle this person?

Issue #12 - Ascension Part 1 - The Mechs finally decide to confront Crorq. But they had better get in line because the Ascendant Androids are attacking!

Issue #13 - Ascension Part 2 - It's the final battle against the Scissor Army! Meanwhile the confrontation with Crorq continues. Will Crorq finally get his commupons?