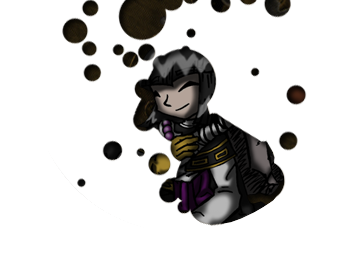 What separates these from the pirate games in my pirate section? Quite a bit for most of them, however nothing at all for others.

In the beginning I thought these releases were for the entire country of China. Not so. This section covers all unique games found in the Asian market including Korea, Taiwan, and China.

During my research I've found that not only are there official games developed for the PC specifically for the Taiwanese market ALONE, but there are often pirate games for the PC there as well, even though they are sold at some legal stores! This is because the culture there is somewhat different than it is here ... in the Chinese market most games are Japanese and the player must buy walkthough guides to actually play most games! It's such that there's no distinction made between an official game and a pirate, at least from the marketers point of view. Sorting out what is official and unofficial is difficult since I don't actually HAVE any of these games, however I have done research and found out which of these are official ....... and which are no more than pirate copies of the games. And how do I know? Well, one very handy Chinese website actually lists which ones are official and so the rest must be bullshit. Most of the official ones are made by the same company and, as a further aid, most of the official ones feature the Rockman logo in Chinese characters as opposed to English ones. Official games also tend to be original (with original graphics found inside the game) as opposed to repackaging emulated versions of other games. Official games tend to be more spread out on the net than non official ones (you can find them popping up again and again). Finally, articles covering the games (usually in Chinese) list the games as licenced.