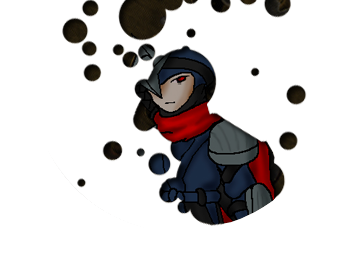 There’s a new interview about Inafune leaving. After reading it I tend to think I was wrong supposing that he was fired for his comments and just keeping it quiet out of respect. It’s odd, according to the interview the upper management didn’t really care if he left (because the brand will survive without him), but he appeared at so many events and now online commercials …. well, maybe that’s what finally pushed him to leave.

I can’t help but find myself hoping he was wrong. In the interview he says that the big test will see if projects like Legends 3 succeed or fail. That if it does well he was wrong and Capcom was right – that the Inafune brand doesn’t really matter. But that it does poorly he was right and Capcom was wrong. As a Megaman fan, I find myself in the awkward position of hoping Capcom was right in his line of thinking. It’s awkward since I want to root for him, but as a Megaman fan I also want the franchise to succeed even without him. Only time will tell, I suppose.

This entry was posted on Tuesday, November 2nd, 2010 at 9:27 am and is filed under Uncategorized. You can follow any responses to this entry through the RSS 2.0 feed. Both comments and pings are currently closed.

3 thoughts on “More on Inafune Leaving”