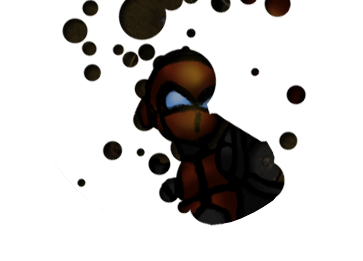 You might not be aware of this, but Gauntlet was around for a very, very long time in the Megaman community. Not as an active participant, but rather, as a lurker. Watching as things progressed as he stayed on the sidelines looking for stuff and collecting what interested him.

Gauntlet often wonders what it would have been like if he HAD taken an active interest in the MM community thing way back in the beginning. Would his site have grown huge and be part of other "Legendary" (at least legendary to MM-community people who only hear about them allot and never actually saw them) pages that have stayed strong over the years? Or would it, rather, fade like so many others had and Gauntlet himself be long gone from the minds of other MM fans?

Of course Gauntlet can't know the answers to any of these questions, but it has prompted one Gauntlet can probably answer.

"What would the Mechanical Maniacs look like if it was made back in 1995?"

Back then, MM pages were a very different animal. No PSX collection pictures, no RF CDs, no 32-bit sprites and Zeros as far as the eye could see.

And the sprites. Ah, the sprites. Back when 32-bit sprites were deemed officially impossible and Auto's massive collection spread like wildfire as he desperately tried to claim credit. Where the secret to actually getting sprites was truly almost a real secret known only to a few people and where MMX1 sprites were considered very hard to get and the only was to get them was from the PC versions of the games.

When "Bass is not a Fish" was very, very new and Mandi's fanfics were considered as cannon as the MM games themselves.

Now, Gauntlet has a very, very good memory and, with the aid of update records and pages that have been forgotten by their owners, he can extrapolate the kind of page a much younger and more impressionable Gauntlet may have made.

So now take a journey, if you dare, into an alternate reality, as you discover what MIGHT have been..... 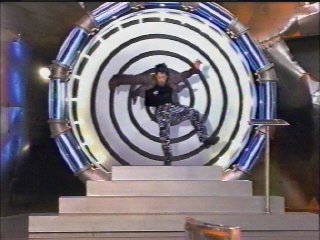