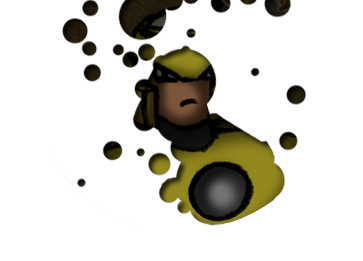 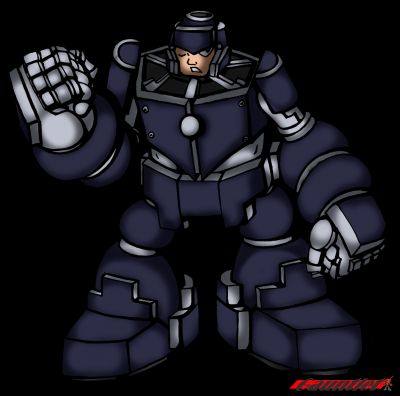 Yes, it’s a new year. And what better way to welcome in the new year than to post some old stories? Mostly by Hadrian, our once and former Hardman, but also a few that were elsewhere are now in just the one place.

Newly opened is Miscellaneous Fiction! Which houses completed stories that are on the site, but have nothing to do with any of the other fiction sections (which are 90% Mechs epilogue and 8% AXE epilogue-related).

I have to admit, I’ve always hesitated on posting fiction made by members, but not expressly given to me on the site. But, some of these come from forums which are now walled off from public viewing. Also some deal very directly with the Team Scene as it was in the days of yore (you know, back when there was a Team Scene). So, what the Hell? Go on and take a gander at stories by the guy who revolutionized the community once with the fan favourite Hardman’s Bar! And if the site’s taking a while, you can also see it in plain text.

Also, in a note that may or may not be related more unfinished, abandoned tales of the Mechs and more have been posted in that most hidden of all pages on the site.

This entry was posted on Thursday, January 7th, 2016 at 7:37 pm and is filed under fiction. You can follow any responses to this entry through the RSS 2.0 feed. You can leave a response, or trackback from your own site.