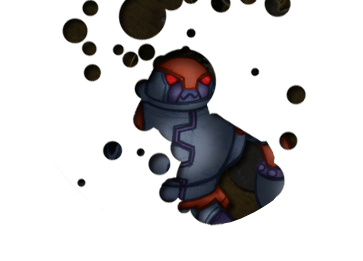 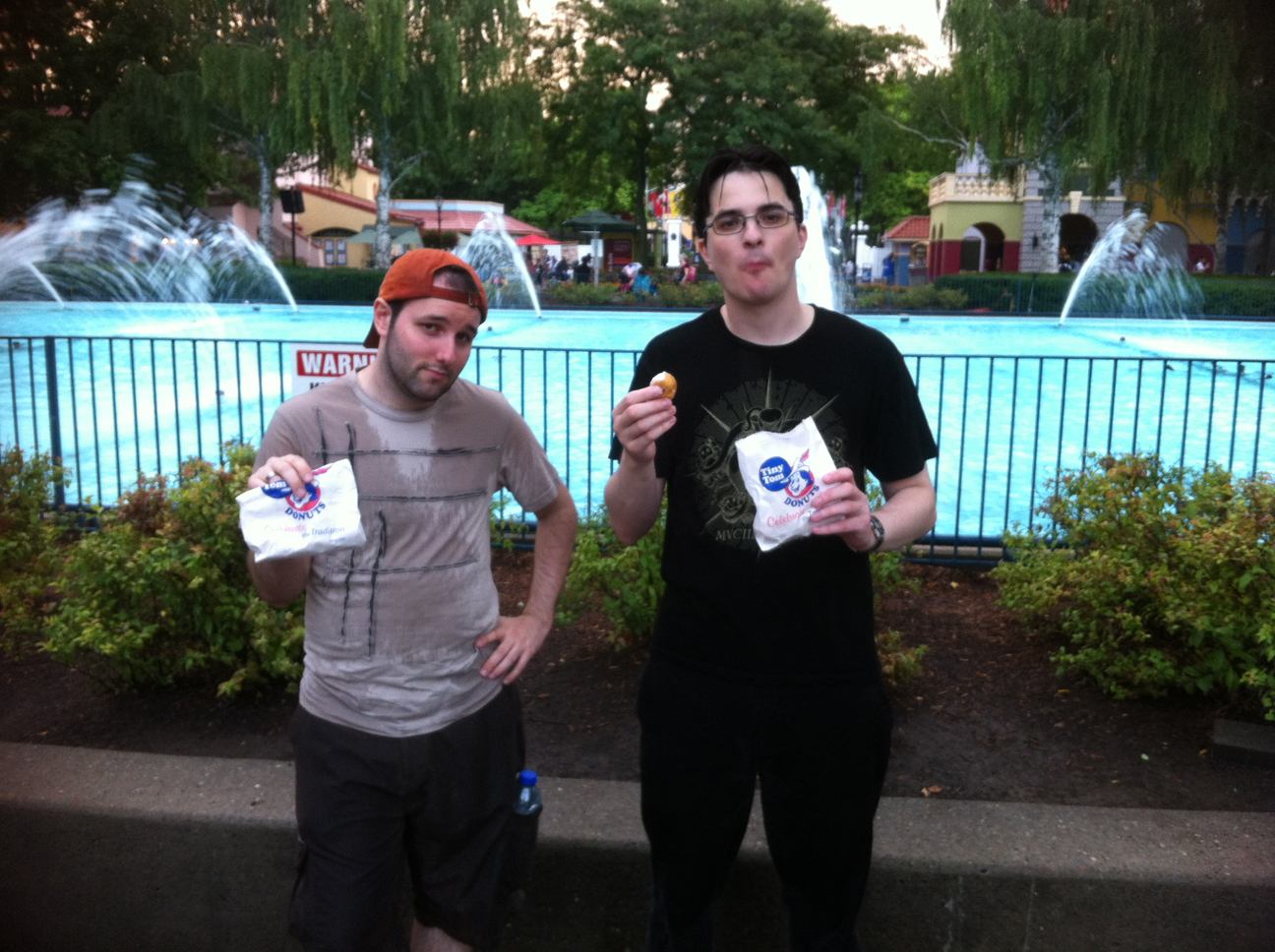 The original plan this time was to aim for Montreal, Topman's neck of the woods, and see some different scenery from four of the other five gatherings. Unfortunately, bigger things came up for most of the team, like weddings and moving. Pfft. The Meet quite nearly didn't even happen as a result, but our desire to not go a full year without hanging out and playing video games was strong enough to get at least three of us out for four days in good ol' Oakville.

In this case, it was Topman and Snakeman crashing at Gauntlet's from Saturday August 25th- Tuesday the 28th. We were briefly joined by Hardman and Needlegal on Sunday and Monday respectively. We were bracing for a smaller, more condensed meet-up, but in the end it felt as full and unique as any other. 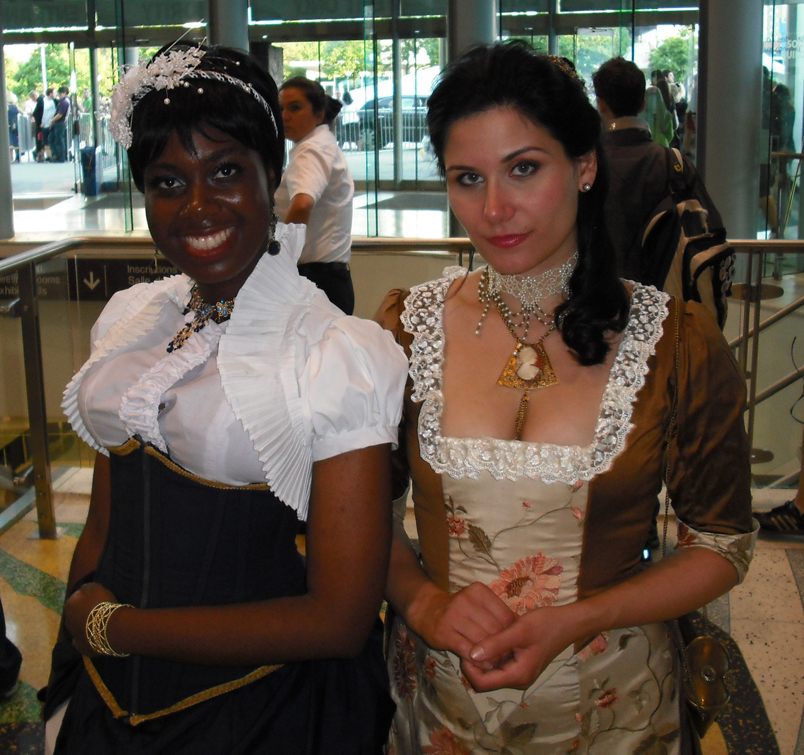 We went to FanExpo as soon as we were gathered on Saturday. Even though it seems to get more crowded and exhausting every year, it's the only time I get to cavort among that kind of fandom wonderland. Gauntlet braved through migraines and stress about an assignment his work dropped on him right before his vacation to find a Super Gameboy and both a wrong and a right Cliffjumper, with only his sister's borrowed all-access pass to ease the pain. I had to wait the extra half-hour to get in through the regular never-ending line, but still had plenty of time to look around, buy crappy old games and comics, and oh yeah, I remembered to take more than two pictures this time. Topman, who arrived separately from me and Gauntlet, was originally discouraged from entering by the infinite entrance line, but after six hours of wandering downtown Toronto alone, he was glad to get in a little later once the line had thinned out and Gauntlet realized he had a regular pre-paid ticket he wasn't using thanks to Needle, and got in for a good two hours. Too bad he couldn't find any League of Legends stuff.

A lot of our video-game playing during the downtime at Gauntlet's place was dedicated to what we brought back from the con. Gauntlet now had a Super Gameboy, as well as Mega Man I & II, so we struggled through tons of cursing and complaining about difficulty to complete two more notches on our "MM Games Played During the Meet" scorecard. Gauntlet was hoping he could somehow fit the Gameboy Game Genie into the Super Gameboy. If only we could fit the SNES Game Genie into that unholy contraption. But no, we played and beat them legitimately.

We also put aside about half an hour to try Xenophobe, a crappy obscure NES game that I owned at some point in my childhood and remember being obsessed with (probably only because of the cool-sounding name in retrospect) until it was stolen along with most of my childhood NES games. One booth at FanExpo offered me the chance to replace either that or Mario 3 to my collection, and of course I went with Xenophobe. I can play Mario 3 in some form or another anywhere. I think we spent most of the time just trying to get the game to boot up properly and then trying to figure out the ridiculous controls (down + A to duck?), nebulous objective, and the controller glitch that for a while made it so the only button on my controller that did anything would simultaneously jump, shoot, and pause. At least now I've satisfied my nostalgic curiosity!

Part of the reason we switched from Montreal to Toronto was so we could fit Ben in at all. He was actually in the area on an unrelated trip to visit his relatives and we worked it out so we could hang out with him at the tail end of it before he had to fly back to Alberta. It was Ben's first time at a Mech's Meet as an official Mech. We had noted during his guest appearance two years prior that he would make a good Hardman if Hadrian's presence got so spotty that we had to accept he probably wasn't coming back (which later turned out to be the case), partly because like Hadrian, Ben is the tallest in the group and that's apparently a Hardman requirement.

At first we thought we were only going to get a few minutes to hang out with Ben while he was on his way to check out at the hotel and make his way to the airport. Then he ended up opting to leave the next morning so we got dinner and played a card game for the rest of the night. Incidentally, Canyon Creek Chophouse by the Toronto Airport. Best meal of the gathering. We had a tough time deciding between that and Boston Pizza, Jack Astor's, and whatever else was right next door to the place, and Canyon Creek won out mainly because it had the least objections of what was nearest. It turned out to be a great accidental choice. So yeah, go there if you have the chance. I'm sure now they'll get a big spike in business because of the endorsement in this travelog buried in a niche video game fandom site.

The new card game Top brought for us this time was Epic Spell Wars of the Battle Wizards: Duel at Mt. Skullzfyre, a quirky and obnoxious fighting game that encourages players to shout out their combos in the voice of their drunken medieval cartoon character avatar, I assume much to the chagrin of whoever was occupying the hotel rooms adjacent to Ben's. We thought the rules were to keep going until a player had three wins to be declared the champion, which led to four hours and a four-way tie of two wins each before Gauntlet finally clutched it out. When Top inspected the rules more closely afterwards, it seemed that it actually should have been first to TWO wins, in which case Ben would have won in half an hour since he took the first two rounds. It was fun either way though. You can tell just by looking at it, that's a game that gets crazy.

Regretfully, even after remembering to take pictures at FanExpo, I completely forgot to get pictures on Saturday, so no evidence of Ben or how much he's gotten in shape over the last two years.

On Monday, Needle was back from the full FanExpo and already on the way out to her first visit to DragonCon, but we got the morning to hang out with her and get all her ideas on what to do in Toronto for our last day, none of which we used (maybe next time). It turned out she had won a blue ribbon for workmanship on her cosplay at FanExpo's masquerade in between speaking at cosplay panels, rescuing her injured friends, and preparing new Wonder Woman and Black Widow costumes for her next convention in under a week, but y'know what really matters is that she wouldn't put all that aside to watch more DVDs with us or come to an amusement park.

That's how we closed out Monday and the gathering: Canada's Wonderland. We had considered it last year but couldn't all agree on the timing. It was easier now that there were only three of us left to decide. It was the first time I had been to an amusement park in 7 or 8 years, and I thought I was all up for some roller coasters. My stomach soon let me know that I was not. Topman was considerably more accustomed to the rides, and appropriately so (one of the rides was even a spinning anti-gravity thing called...wait for it..."Nightmares"). Gauntlet was somewhere in-between, being able to go on more rides than me, but also sharing some of the Pepto Bismol I had to buy halfway through. Topman originally advocated the back seats where the most "whiplash" could be felt. By the end, when I wasn't wussing out of the rides entirely, I was going for the middle seats. All in all, I hit the roller coasters Dragon Fire and Behemoth, wooden coasters Wild Beast and MineBuster, tunnel coaster Thunder Run, a roller coaster where you lay forward on your stomach called Time Warp, a spinny-tumbling thing called Shockwave, and Windseeker, the only one that didn't make me nauseous because it was just spinning in a slow circle on swings (200 feet in the air, but I don't have a problem with heights so much as the motion, I guess). Gauntlet and Top additionally hit the Flight Deck roller coaster and of course, Nightmares. Top went on the Sledge Hammer spinny-tumbler while Gauntlet and I took a break and drank pink stuff.

Because we went on a Monday, the lines were mostly non-existant. The only ride we couldn't get on due to the apparent wait was the newest and biggest, the Leviathan, a roller coaster that enveloped most of the park. We thought we might get a chance when a sudden downpour started clearing people out and forced some of the rides to shut down for about half an hour. We almost left too at that point but since it started to let up just as we were approaching the exit, I made us hold back to get some mini-donuts, because when else am I gonna get mini-donuts? We still couldn't penetrate the Leviathan, but at least we got to stick around for a couple more rides when the rain finally stopped. The ride that finally made me lose my lunch was actually Gauntlet's highway driving on the way back. The others were over in under a minute, but that one dragged out over half an hour.

Hopefully next year everyone will be in a more stable state and we can try for Montreal again. Until then, good luck to Top and Gemini as they start new lives with their respective fiancé/es, to Spark and Magnet as they settle into new, better living arrangements, and to the rest of us who can barely get two days off work without having to rush back to finish sudden summer projects. One way or another, we'll continue to make sure the Mech's Meet happens. 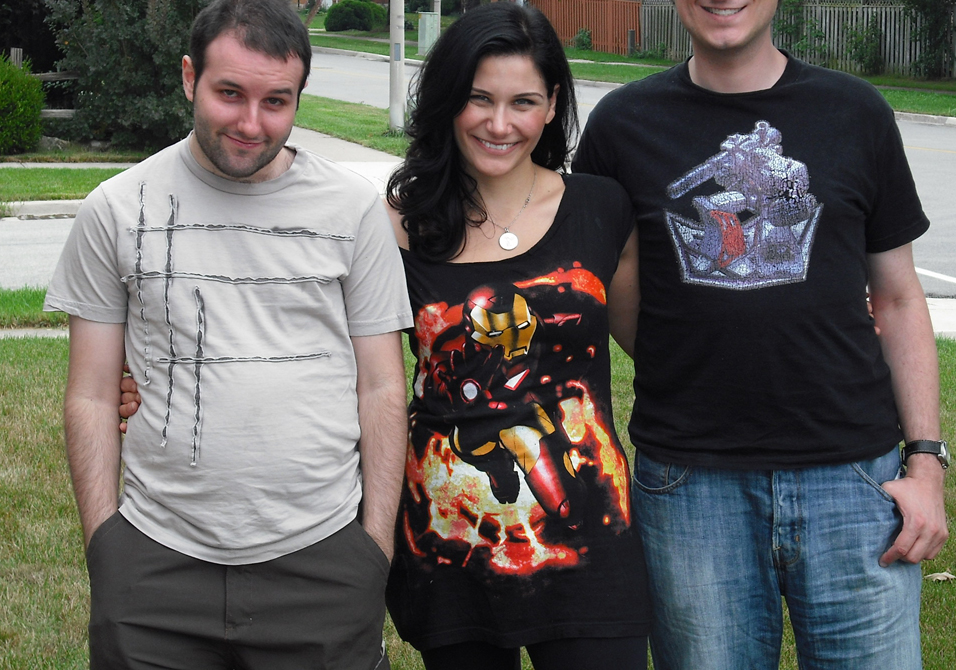